What Do I Do With My PPP Loan?

If you've applied for and received the Paycheck Protection Program (PPP) Loan, you might be wondering what's next? Here's what you need to know to take the next steps:

Once the PPP Loan has been received, you have eight weeks to spend the loan. The eight week timeline begins the day you see the loans hit your bank account. The loan can be used for the following expenses: 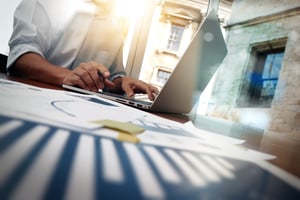 In order to maximize PPP Loan Forgiveness, ensure you spend the loan throughout the duration of the eight weeks.

There are several documents you'll need to present to your bank to receive forgiveness once the loan is spent. To plan ahead, here's a list of what you'll need: 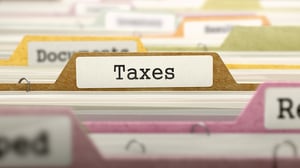 If you need further guidance, please feel free to reach out to our team or take advantage of our additional COVID-19 resources.

PPP Second Draw: What You Need to Know

Everything Your Business Should Know About the CARES Act

Will I Be Taxed On My PPP Loan?