In December of 2017, President Trump signed a new tax reform bill into law. With this bill came a number of significant tax changes to tax paying citizens. With all these new changes, we understand how you might be feeling overwhelmed.

While there is no change in the number of available tax brackets, the marginal tax rates needed to qualify for each bracket have overall decreased. The most substantial differences from 2017 to 2018 include the Marriage Penalty, which has been almost completely eradicated. 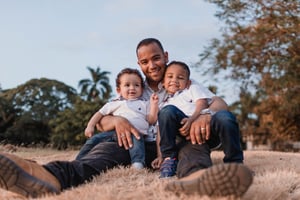 Although the personal exemption is being eliminated, the Child Tax Credit is doubling the credit available and increasing the amount that is refundable to qualified parents. In addition to these changes, the Child and Dependent Care Credit will be kept in place, allowing parents to deduct qualified childcare expenses.

One change to the Education Tax Break is the available use of funds in a 529 college saving plan, which will now include levels of education outside of college (i.e. private school, tutoring k-12 levels). Other than that, the Lifetime Learning Credit — a credit that reduces the tax bill on a portion of the tuition and fees one pays to enroll in school, remain the same.

Trump’s new reform in keeping State and Local Tax deductions, but is limiting the total deductible amount to $10,000 (this includes income, sales, and property tax) 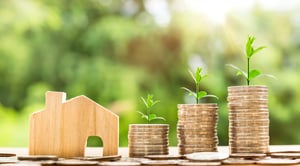 Mortgage interest deductions can only be taken on mortgage debt up to $750,000 and are only applicable to mortgages taken after December 15, 2017. In addition, home equity debt can no longer be deducted.

Charitable contribution deductions can now deduct donations as much as 60% but deductible college donations can no longer be made in exchange for athletic tickets.

The threshold for medical expense deductions has been reduced to just 7.5% of one’s Adjusted Gross Income.

No matter what stage you are at in the tax planning or preparation cycle, whether you’re a business or an individual, our team of tax experts can help you find all your eligible deductions and maximize your return. We serve all our clients with an integrated approach to tax planning, tax preparation, and business accounting services that set them up for success. Contact our team to get started today!